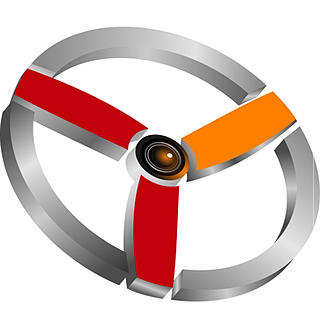 So you have been considering the famous DJI Zenmuse XT thermal imaging gimbal-camera (gimmera) for a while but still have not pulled the trigger yet because it's so over the budget? (The 336 Zenmuse XT costs around $7000 and the Zenmuse XT 640 radiometric version costs around $14,000+.) Or is it because you really want the Zenmuse XT to work on the Phantom 4 Pro (one of the world's most popular drones) or the Inspire 2, which is not the case in reality? Having the ability for
750 views0 comments

FLIR has just released the FLIR Duo Pro R. It is a dual camera system, with a Thermal camera and a daylight (visible light) 4K camera next to each other, hence the name Duo. In fact previously, FLIR released the FLIR Duo camera with a similar setup. However, the FLIR Duo is just a beginner's camera with the configuration below what you could normal use for real works (the thermal core has only 168 resolution, while normally you would need twice as high - 320 or 336). The Duo
72 views0 comments 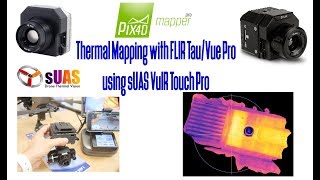 Thermal Mapping is so easy with VuIR Touch Pro Geo-tagging

Thermal mapping via Pix4D, DroneDeploy, SiteScan or a similar software can now be done so easily. All you need to have is drone like and Inspire 1 or Inspire 2. Then if you already have a FLIR Vue Pro, it's great. If you happen to own a good old FLIR Tau 2 and wonder how to geo-tag your thermal images, no problem. The VuIR Touch Pro will work with a Tau 2 or a FLIR Vue Pro and it has GPS geotagging functionality. Just plug and play, scan your sites and take several thermal pi
105 views0 comments

So the wait is over - VuIR Touch now works with FLIR Boson too. The tiny little thermal camera released by FLIR more than a year ago. #intelligentuas #flir #vuirtouch #flirboson
32 views0 comments